We accept all types of films, whether fiction or documentaries, musicals or animation that register and testify to the abuse of rights of peoples or nations, as a product of economic warfare, that fortify the hegemonic empire that invades, assassinates or pitilessly bombards territories under its control.

Themes related to gender and in homage to International Womens’ Day will be very important in this Festival, giving visibility to the multiple forms of femicide occurring today, such as women assassinated due to reining machismo or because of their social activism, or women fighting for their territories and social justice.

We expect to receive submissions covering a wide range of themes such as : the right to truthful information, about cultural themes, forced migrations due to wars, or emergence of economic zones that generate displacement and low cost labor, historic social and political memory, memories of dictatorship in America, an ongoing theme with the odious weight of impunity, the camera of exile, that registers unwritten histories, sexual diversity and the right to be oneself, ecology, disability rights, rights of children and young people subject to discrimination, prisoners’ rights to be reintegrated into society,
self-determination of peoples that are vulnerable to decisions by multinationals that even create new geopolitics to satisfy their evil greed.

The Festival will explore the relationships among human rights, neoliberalism, modernity and the class struggle, esthetic representations of resistance.  Therefore, the activities that are parallel to the films will be an analysis of a decade of film festivals, fulfilling a role of memory and consciousness through cinema, and the importance of . persistence beyond its original origengen .
The main focus of our analysis will be the heroic resistance of the Mapuche nation and its systematic repression by the Chilean state.

Films will compete for the symbolic prize “President Salvador Allende,” in homage to the assassinated Chilean president and his struggle for constructing socialism.  The prize Juana Cuadrado Katusovich will be awared to to the first work of a female filmmaker that bases her film on defense of human rights.

1.- All films received by April 10, 2016,  meeting the following submission criteria, will be exhibited; the Festival is not curated.
2.- Films produced in or containing languages other than Spanish should be subtitled in Spanish.
3.- Submit two (2) copies of the film in DVD, plus technical description and synopsis. or send the film on line
4.- Submit written authorization for the film to be exhibited in the Festival.
5.-  Copies will be retained in the archives of Cine Forum 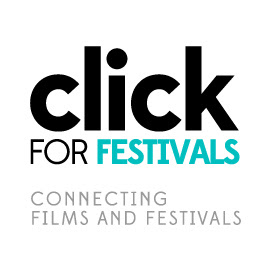 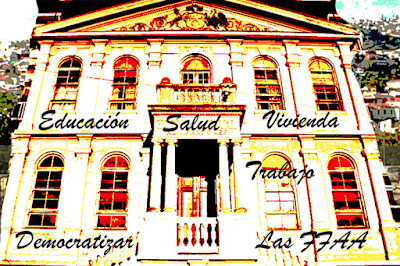 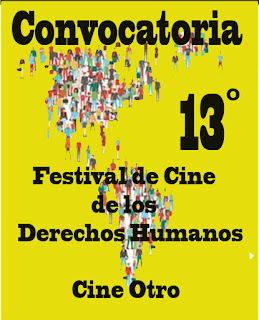 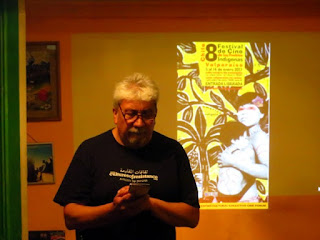